The producers of the BBC television series Doctor Who did something different for the promotion of the recently ended Season 7. They made movie style promotional posters for each of the 14 episodes of the season. It was a neat idea and not one that is usually done for television episodes. There is an interview on the BBC America website with Lee Binding, the graphic designer who worked on the posters. You can read the interview here. 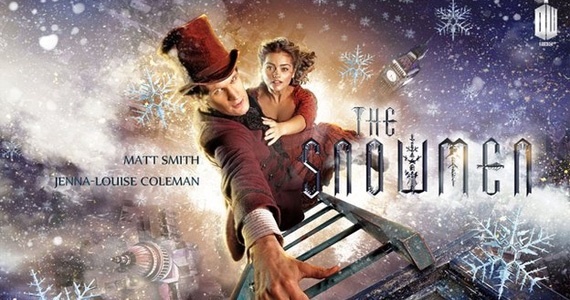 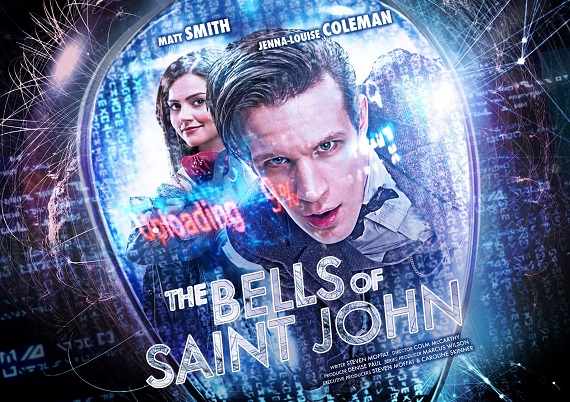 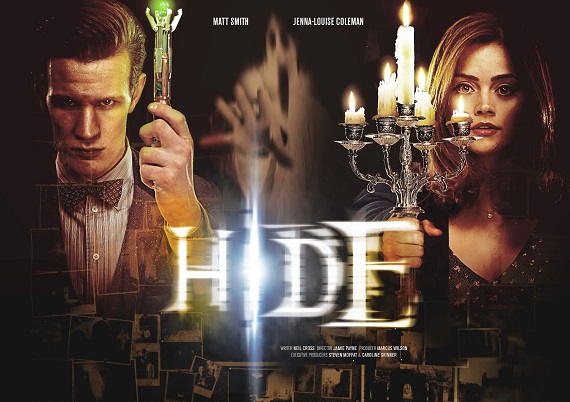